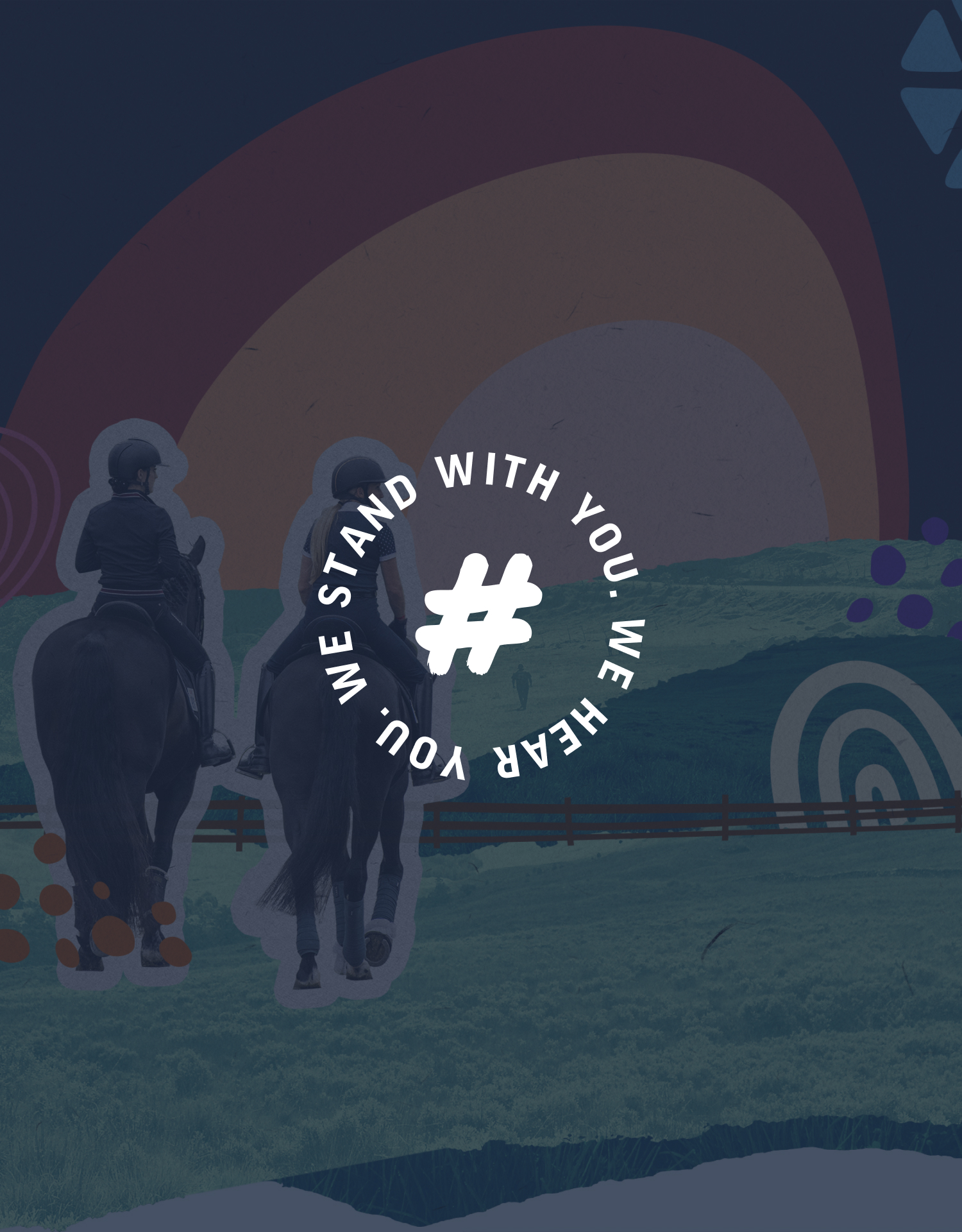 WeRideTogether is a non-profit organization created for the awareness of sexual abuse and violence within the equine industry. Created in 2021, its mission is to “empower, inform, and unite the equestrian community on sexual misconduct prevention, and shine a light on the endemic issue of sexual abuse in all sports.” RedTag was approached by Horse Network for a way to bring awareness to this cause which was unique to them while maintaining an inviting celebratory look and feel.

We broke this project down into different phases by first nailing down an illustration style that would encompass the rest of the identity. Before anything tangible was created, we first did a large color palette exploration. The overall palette consists of 4 color themes (green, blue, red, and yellow) with different hues and values for each theme. Sixteen colors were divided into a 4x4 grid with differences in color value and temperature. With this palette, we then started applying them to different shapes and eventually the different collage illustrations.

The main idea behind the collages was given first by the client directly with a similar site by Patagonia called “Blue Heart” with other inspirations being retro 1970’s-style posters and various modern collage styles mixed into one. We combined our extended color palette with these collage cutouts mixed with vector shape elements to create the final result shown within their identity system.

The website was entirely built within Webflow. The collages on the website actually consist of individual PNGs of the individual elements from Photoshop and were rendered out as images to be animated through various scroll and mouse triggers. The website also incorporates various Lottie elements such as page transitions and logo animations. These were created from scratch inside of After Effects, rendered out as transparent MOV files, and then rendered out again as a PNG sequence which was converted into a Lottie file. 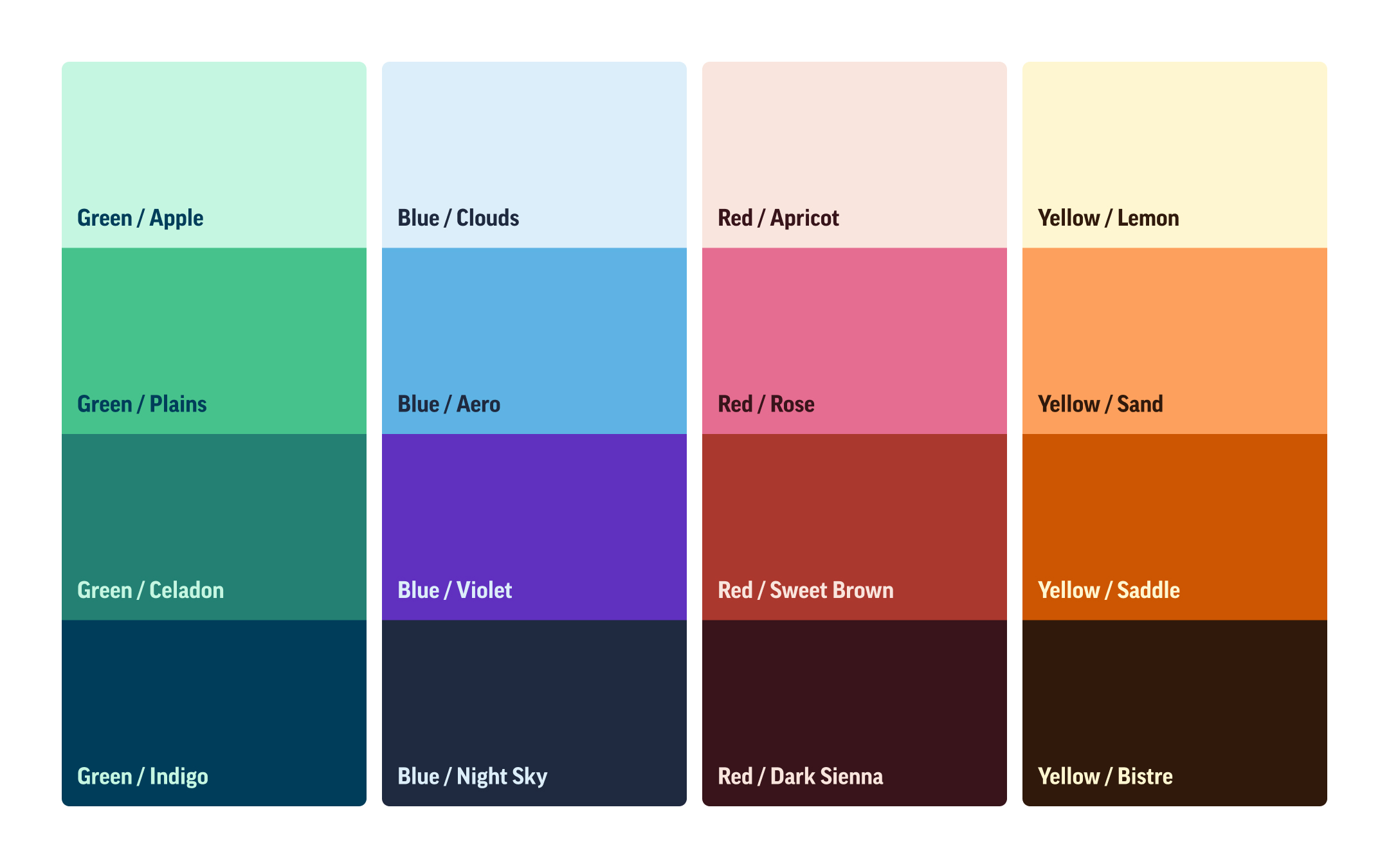 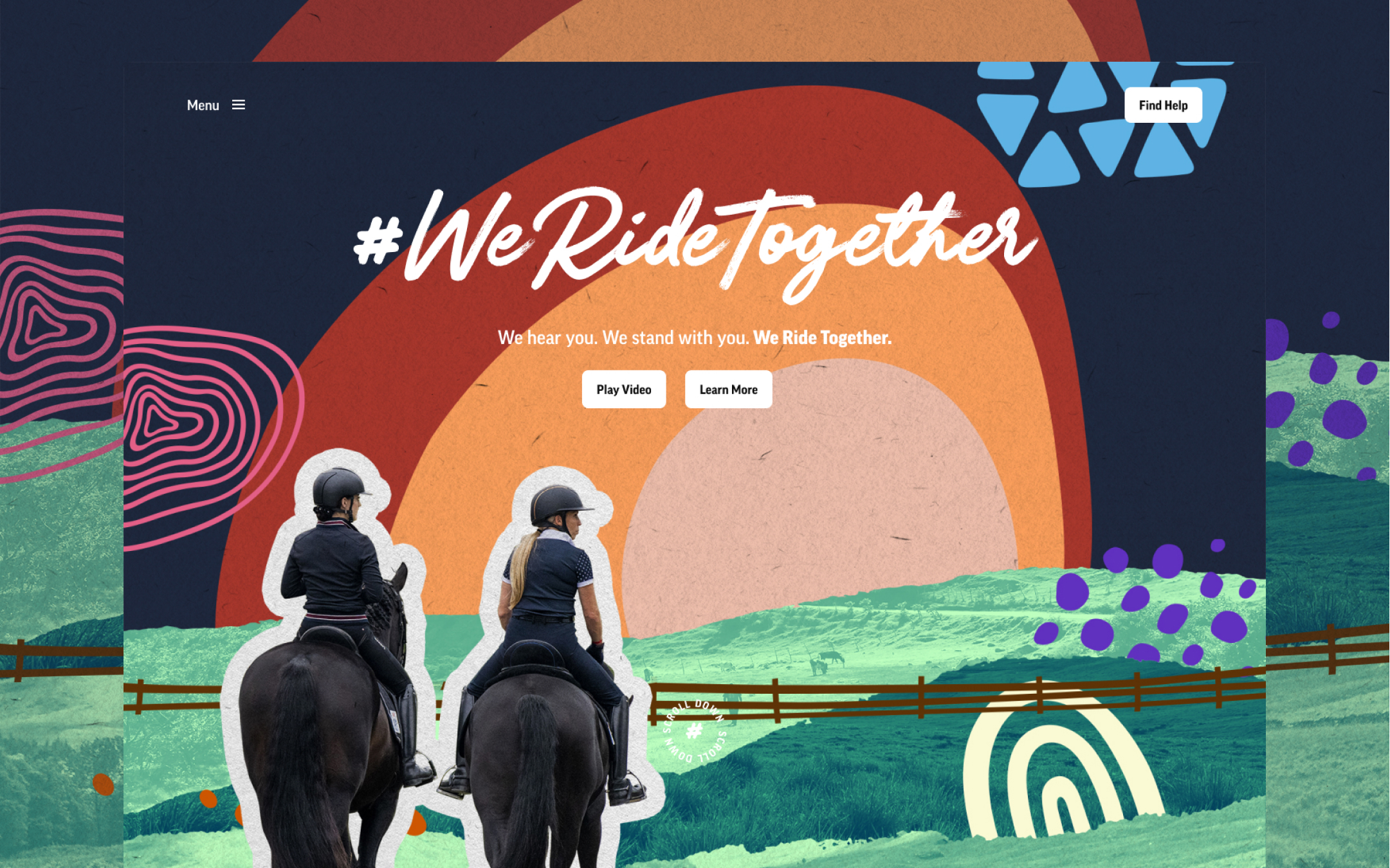 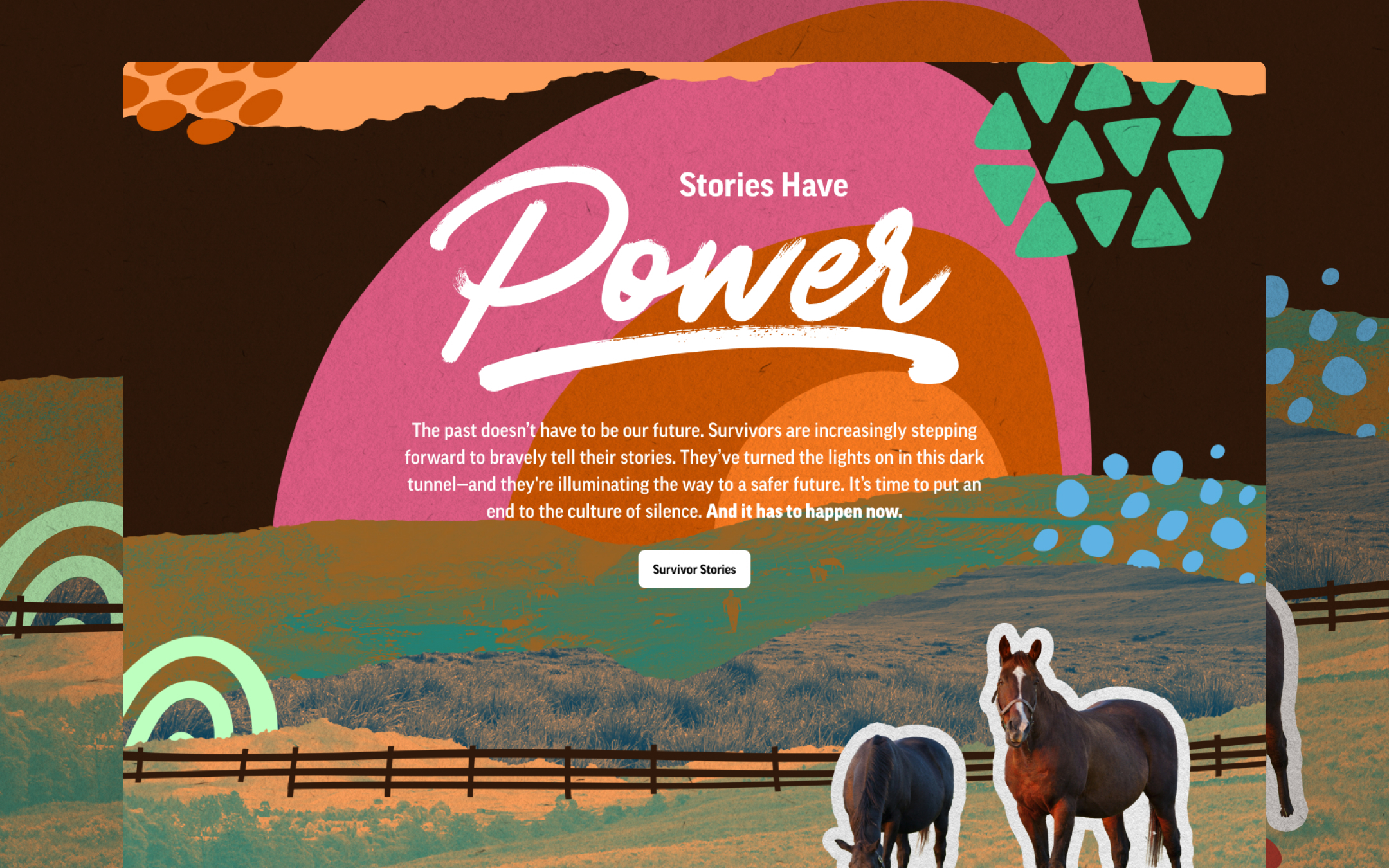 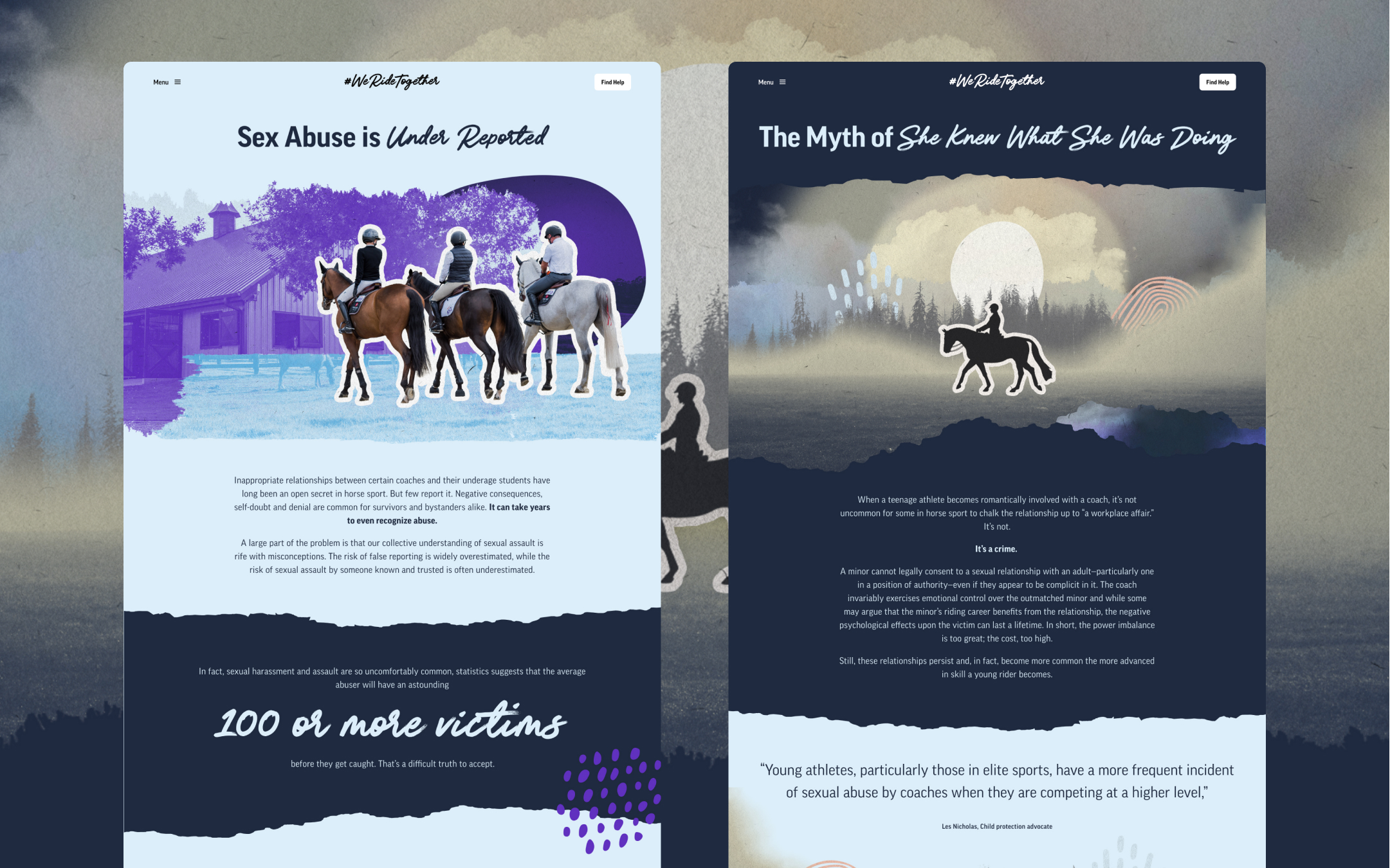 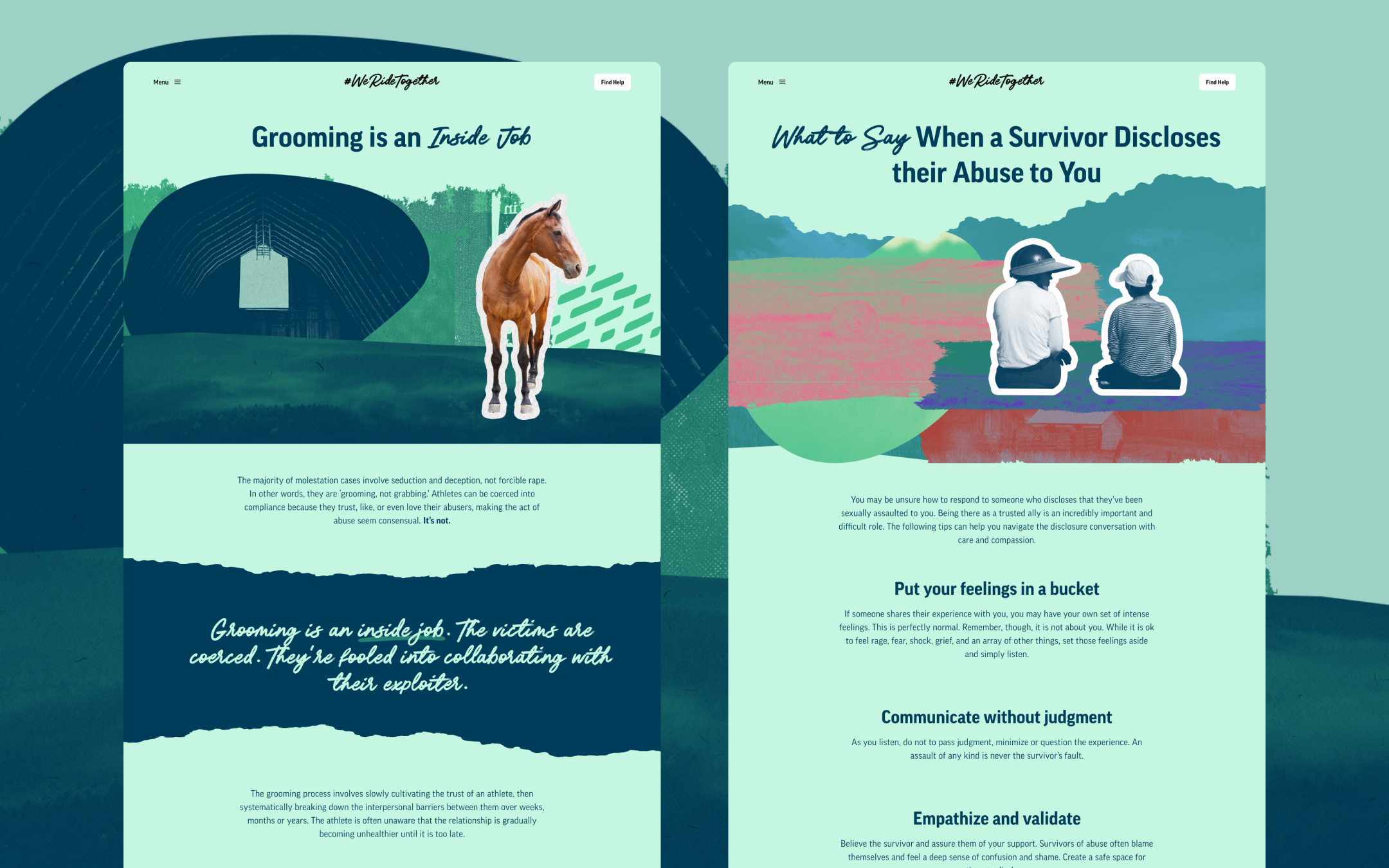 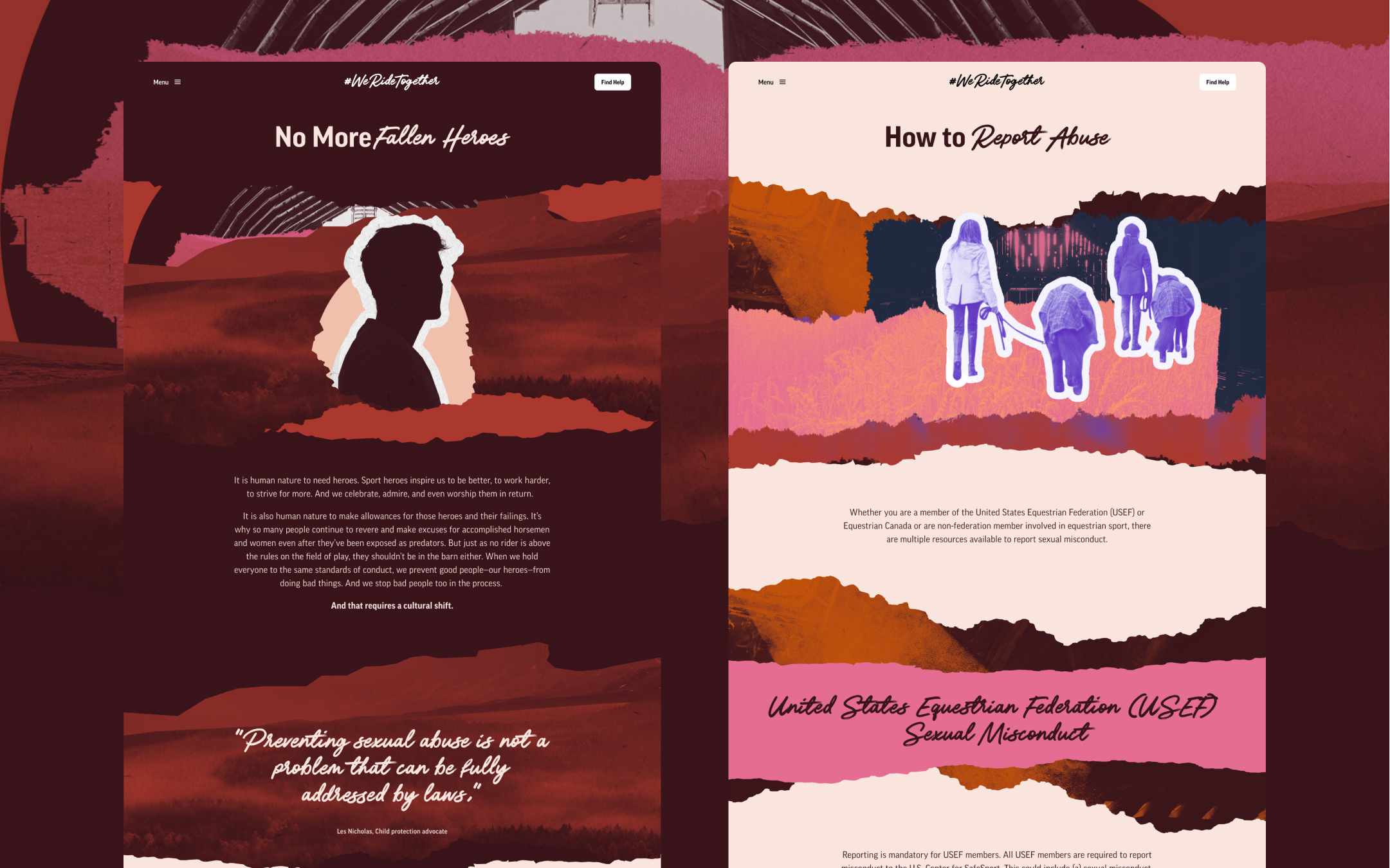 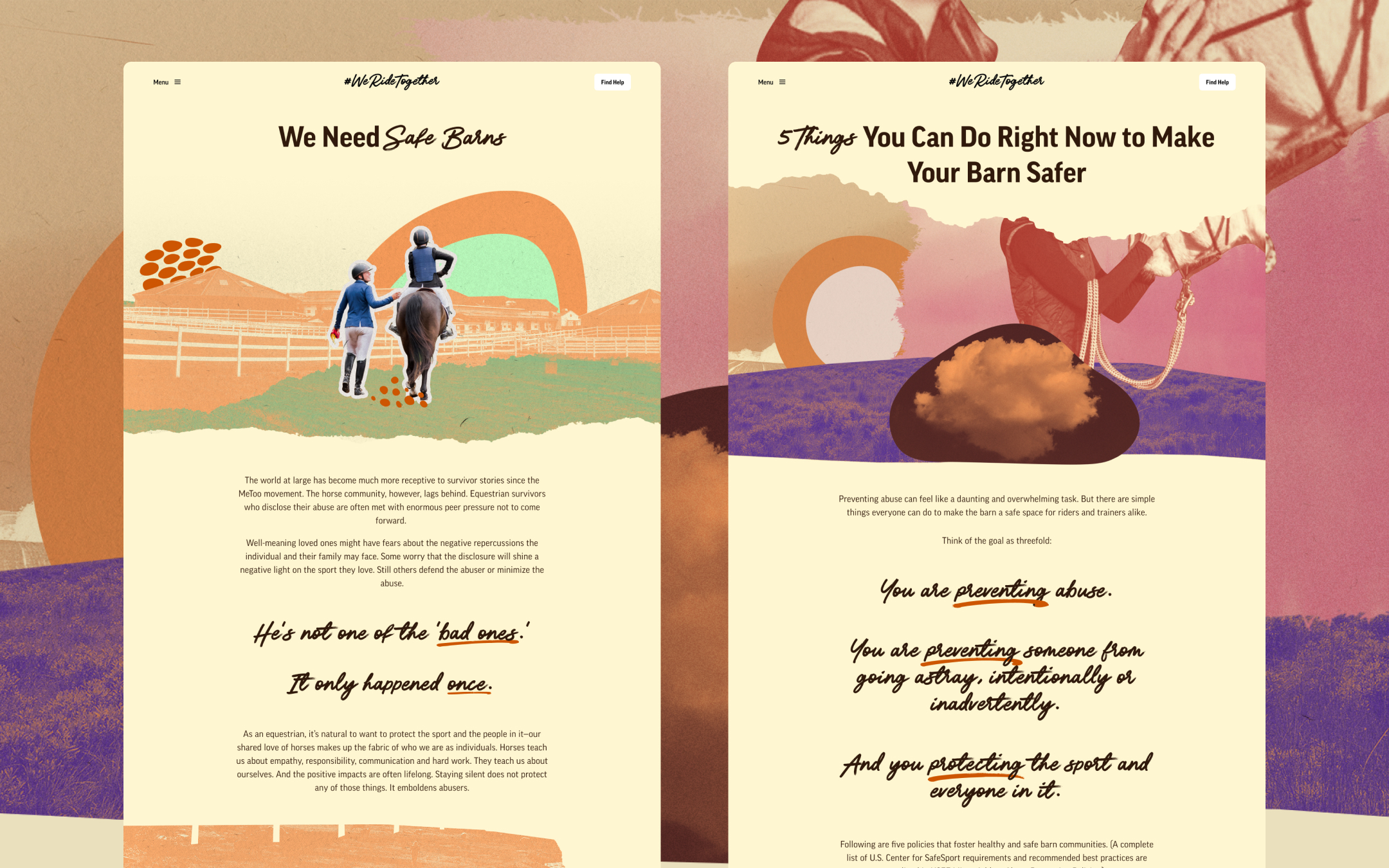 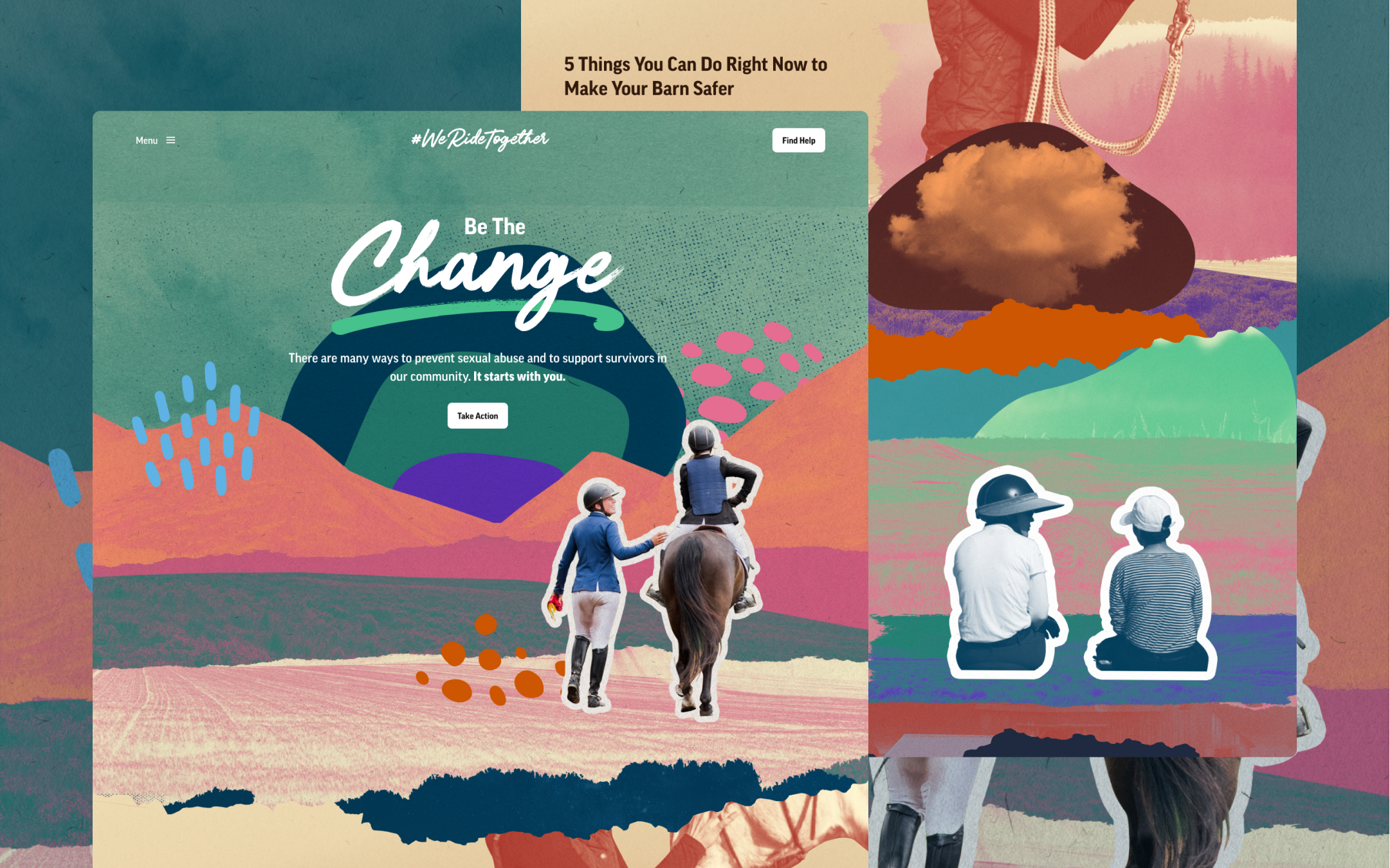 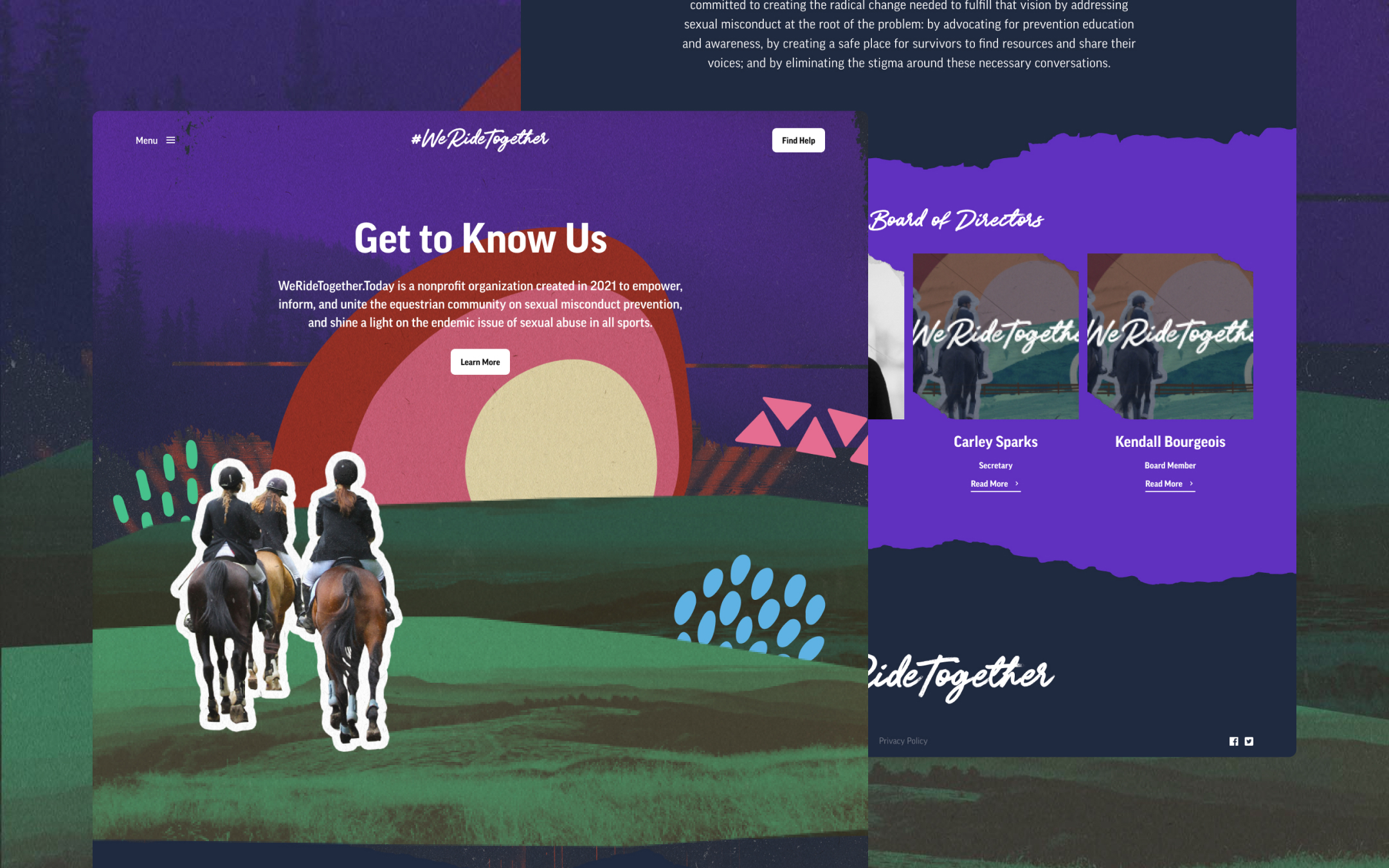 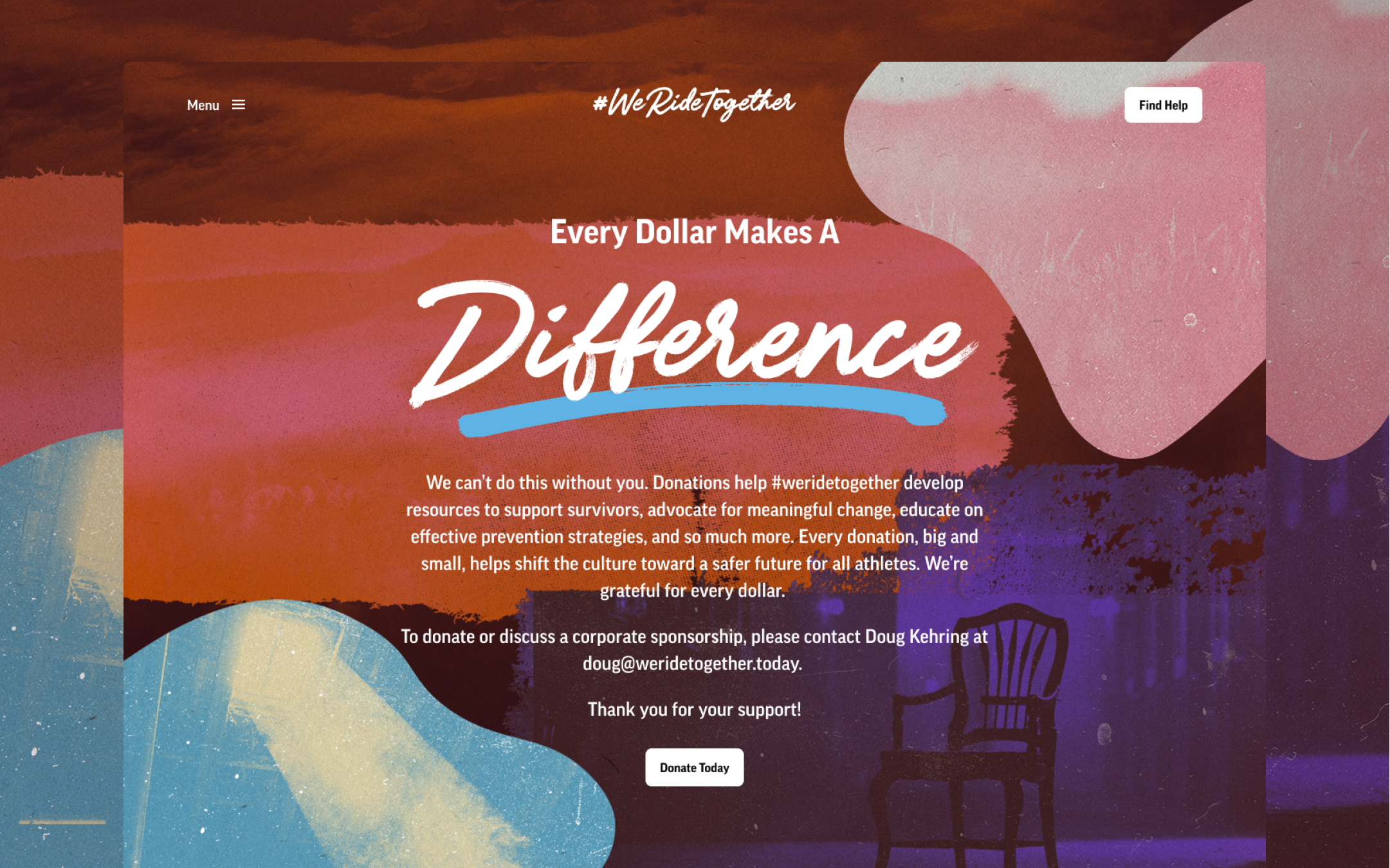 The site was first launched at the beginning for quarter 1 of 2022. The site was submitted for the 2022 American Advertising Awards where it won a GOLD ADDY in the Public Service Online/Interactive category and the “Culturally Legit” special category award in March of 2022. 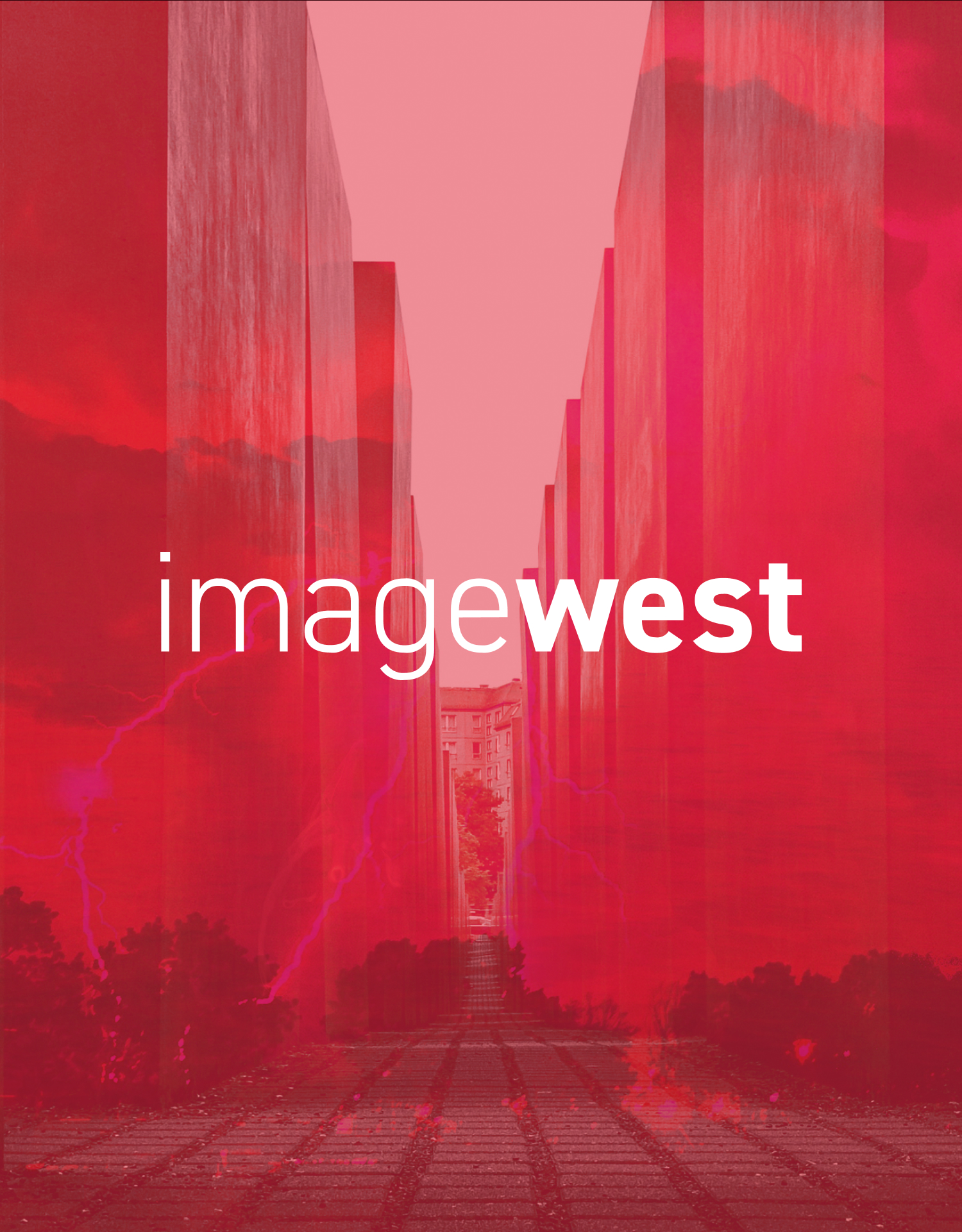 Imagewest
Creating an identity system and a digital presence for a student-run, full-service agency. 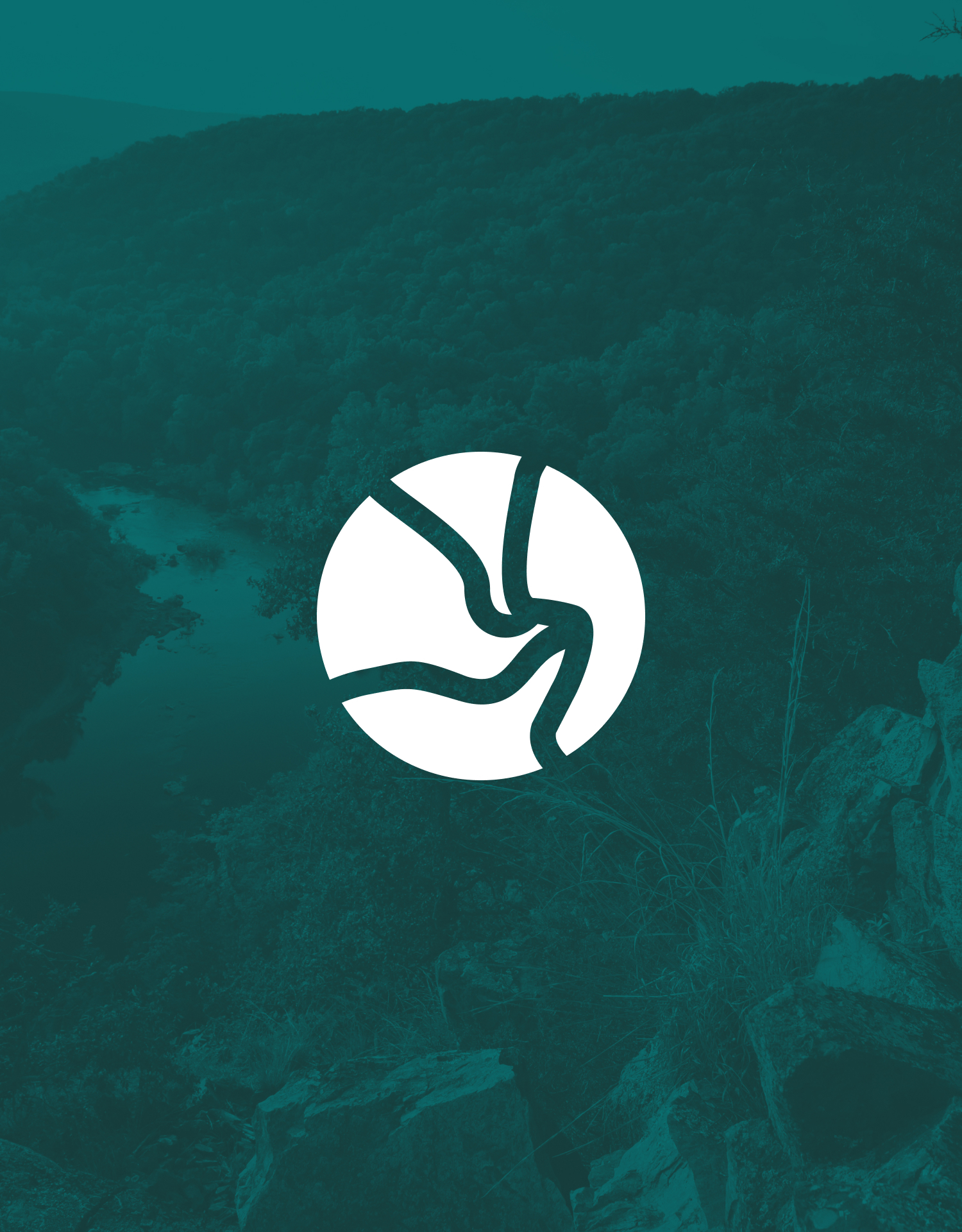 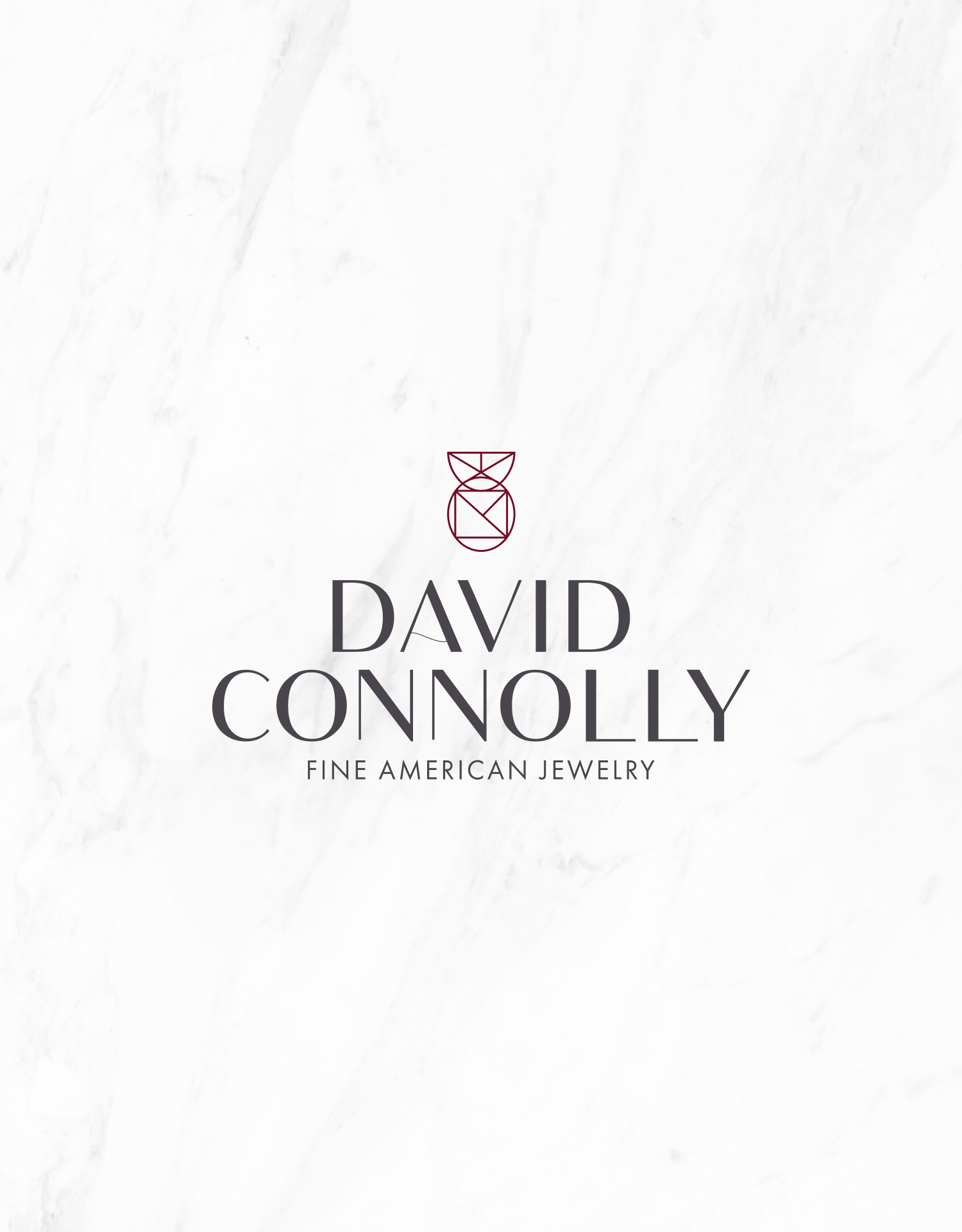